UOB-Kay Hian Holdings Limited, a parent company, is a listed company which has a subsidiary operate the largest Singaporean stockbroker and also have the regional office in Hong Kong, London, New York, Jarkata, Shianghai and Manila. In addition, we also are under the group of United Overseas Bank, a largest commercial Bank in Singapore, which have United Overseas Bank (Thai) Plc. operate banking business in Thailand. Under UOB relationship and broadly networking, the Company is able to expand our business both domestic and international client.

Furthermore, the Company has been provided know-how, experience and assistance in the securities business from the companies in the group continuously. The Company has entered into a service agreement with UOB Kay Hian Private Limited, a subsidiary of UOB-Kay Hian Holdings Limited, the service covers a wide variety of areas (details of service agreements and service fees can be found in the topic “Related Parties Transaction”). From the past until now the Company is assisted by the service agreement such as to assist in the development of information technology systems which can link in the same system within UOB Kay Hian group, to advice on trading system installation as well as the development of various systems to be effective continuously and to establish a risk management system.

Since 2005, the Company has also received marketing and Cross Selling project support. As a result, the Company has been able to expand its brokerage services to clients by introducing its clients through its groups. In addition, the Company benefits from shared resources among the Group, jointly using the securities analysis information, including the company can access to securities analysis articles and market conditions in foreign countries by research of the companies’ group.

In 2016 the Company expanded its retail business by purchasing assets (securities retail business) from Country Group Securities Public Company Limited ., such assets including investment consultants and 21 branch offices. And our ABAC Learning Center was allowed being an online branch.

In 2017, the Company moved its offices at Pinklao 2, Hat Yai-Siam City and Chaengwattana 3-4 to integrate with the other branch nearby in order to reduce expenses. And the Company opened a new branch office at Market Village Suvarnabhumi on August 8, 2017

And in 2018, the Company moved the ABAC branch office (Hua Mak) to ABAC (Suvarnabhumi), reducing the area of renting Chiang Mai Huay Kaew branch and in the end of the year the Company expanded retail businesses by adding 6 branches from AEC Securities Public Company Limited, namely Silom, Fashion Island, Nakhon Ratchasima, Chiang Mai-Mahidol, Chiang Mai-Chang Klan, and Hat Yai-Jooti Anusorn. And the Company has been approved to qualify as a bond holder representative according to the Notification of the Capital Market Supervisory Board No. TorJor. 37/2552 regarding to the letter No. JorThor.178/2561 to be a way to increase revenue for the Company.

In the year 2019, the Company accounted for 2.72% of the total market trading volume in Thailand. This is higher than the 2018, 2017, 2016, and 2015 level (2.12%, 2.43%, 2.30%, and 2.22% respectively). Amid intense competition, the Company implemented various methods to maintain its market share by: 1) organizing investment seminars; 2) participating in IPO and debt instruments deals; and 3) conducting UTRADE Investment Academy which were continued from 2016, the Company also launched the Sales Associates Program (SAP), in order to strengthen its marketing team and be more active in approaching retail clients and gaining additional market share.

December 31, 2019, the Company has 45 branches including (1) head office and (44) branches which the head office is located at 130-132 Sindhorn Tower1, 2nd 3rd Floor, Wireless Road, Lumpini, Pathumwan, Bangkok. In the year 2019, in order to manage the branch business appropriately according to the economic conditions and to reduce costs, the Company has closed 2 branch offices which are Potharam and 15th Floor Sindhorn Tower 3, and the rental area of the branch offices has been reduced by relocating 10 branch offices, consisting of Sri Sa Ket, Lampang, Trang2, Chieang Rai, Hat Yai (Nipat Uthit), Songkla, Samrong, Chaengwattana, Yaowarat and Ubon Rachathani. So the Company has 15 branches located in Bangkok and 30 branches located in other provinces. 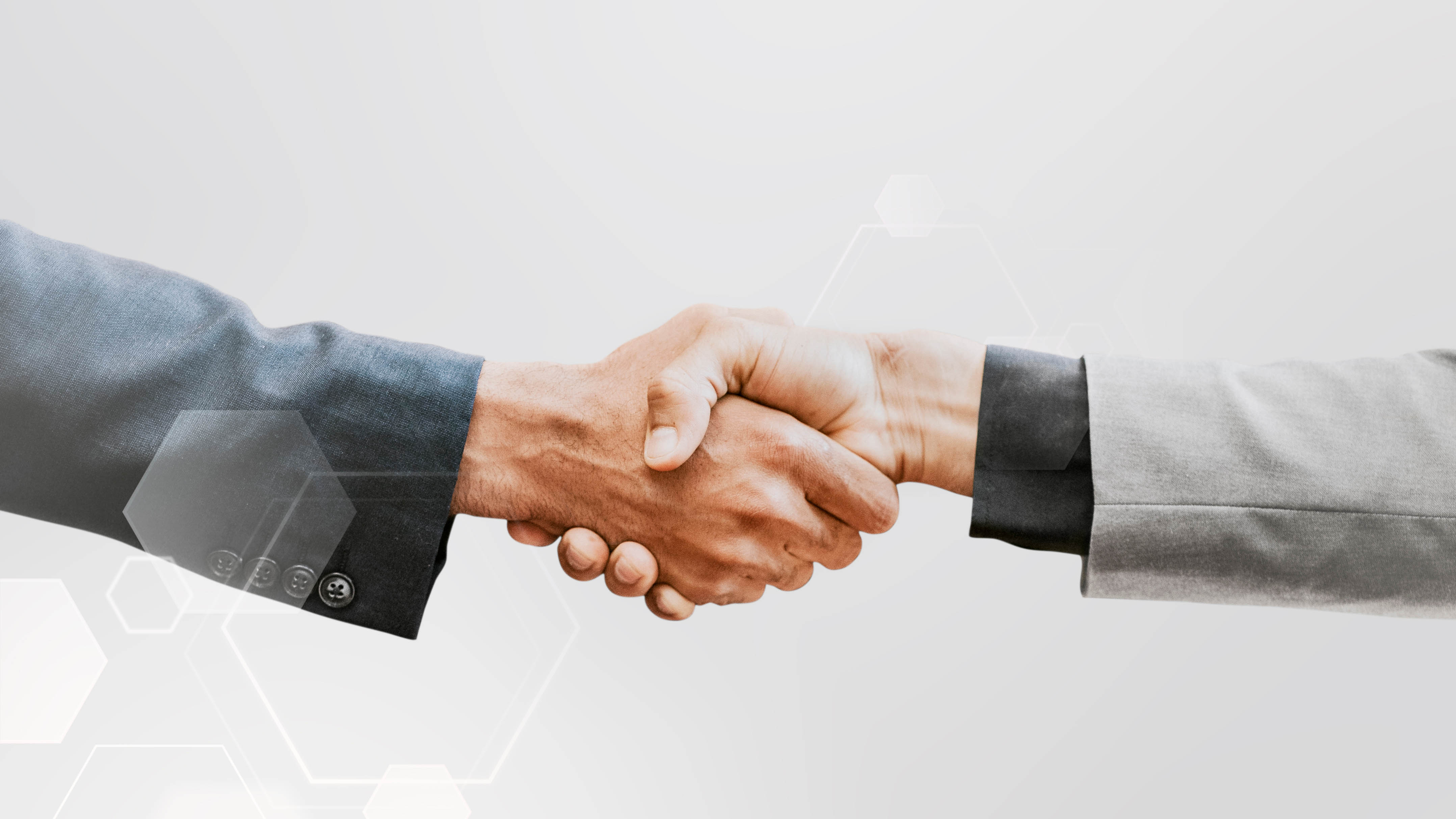 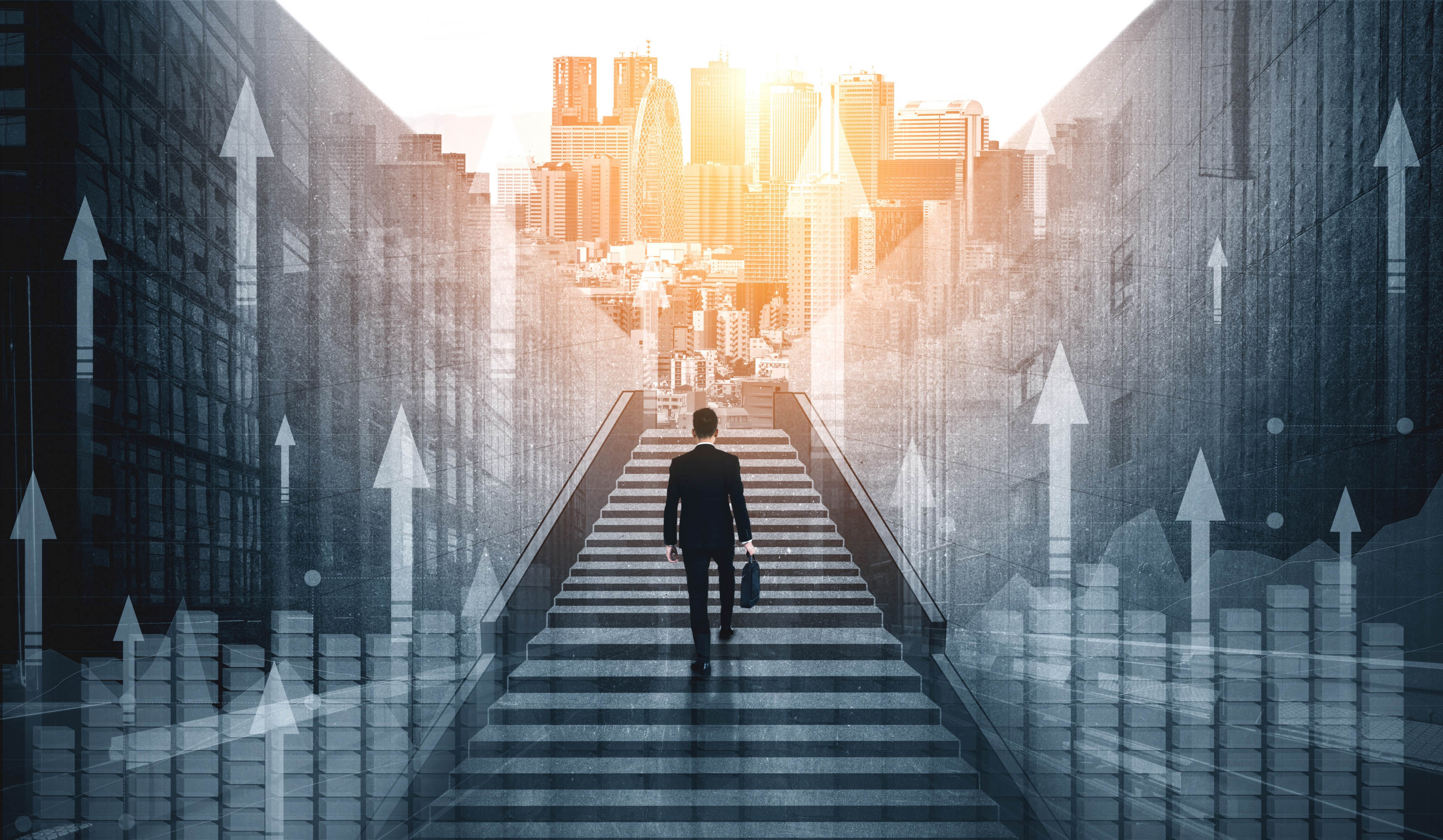 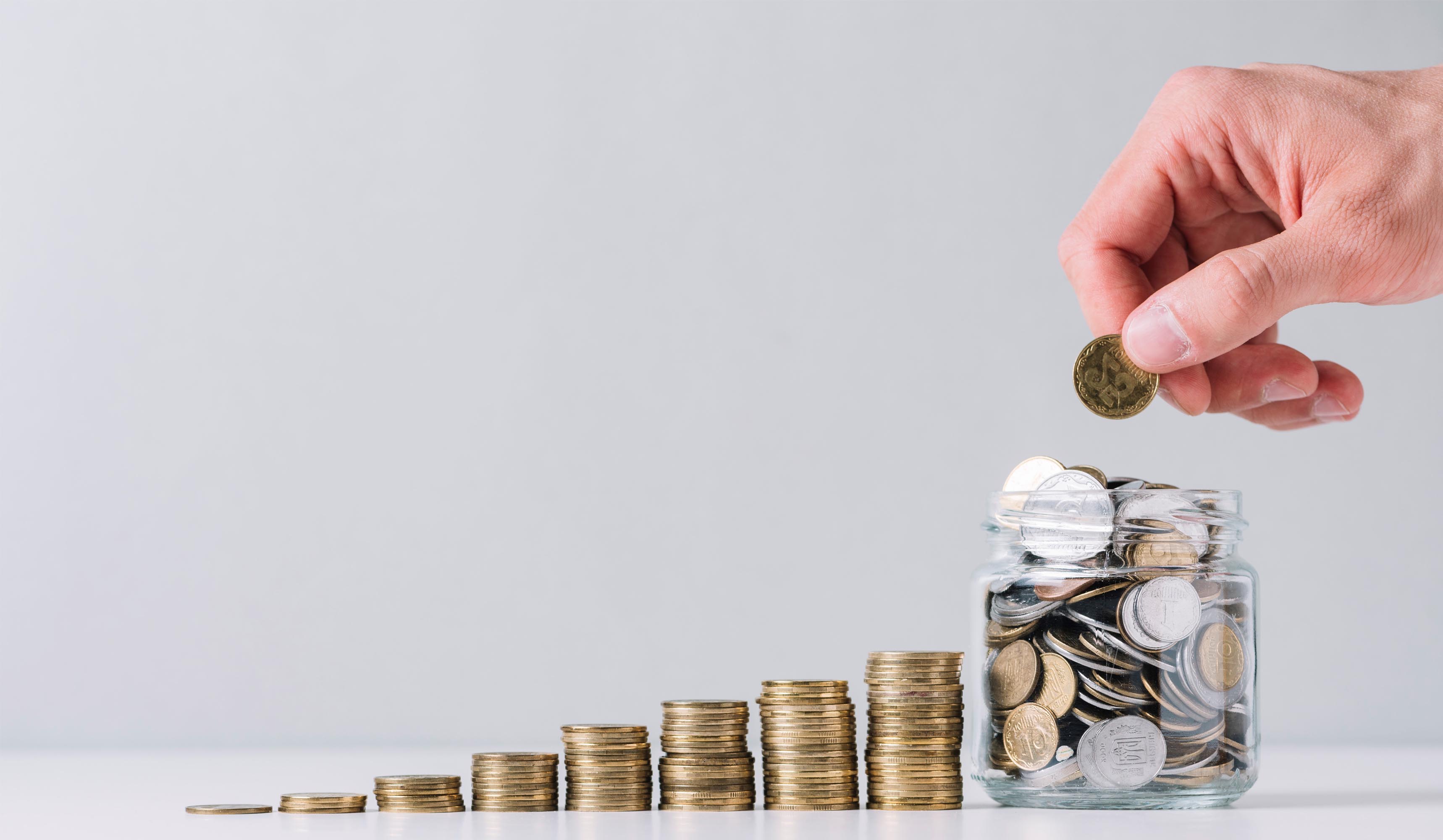 Trough operational excellence, to achieve continual financial success by maintaining a leading position in securities related business, and to provide the highest level of satisfaction to all stakeholders

- To promote high quality service culture within organization.
- To deal professionally with client through timely response and encouraging regular feedback as part of our commitment to continual improvement.
- To equip staff through education and training which consistent with promotion of service excellence.
- To act responsibly toward society.

2020 was a challenging year not only for Thailand but for the world economy. In addition to the trade tensions between US and China, we witnessed the world economy and stock markets ravaged by the COVID-19 pandemic.

Thailand’s 2020 GDP contracted 6.6% comparing to 2.4% growth in 2019, mainly due to the COVID-19 pandemic which caused a sharp decline in international tourist arrivals. Given that tourism is a key driver of Thailand’s economic growth, the impact of the sudden disappearance of tourism receipts spilled over to many sectors. It adversely impacted the hospitality, food and beverage, aviation and retail sectors and also cast a cloud over the property and banking sectors.

Although economic growth tilted southwards, 2020 GDP contraction was less than what was initially feared when many sectors of the world economy went into full lockdown in the first half of 2020. This was mainly helped by decisive fiscal measures implemented by governments worldwide to alleviate the economic impact of the COVID-19 pandemic. The major central banks eased monetary policy to cushion the impact of the COVID-19 fallout.

UOB Global Economics & Markets Research (GEMR) forecasts that Thailand’s GDP growth will increase by 6.0% yoy as the economy recovers from the COVID-19 pandemic. To support the recovery, the government has launched sizeable stimulus packages for businesses and for the tourism industry, which contributes a significant proportion to Thailand’s economy. It stands ready to implement additional measures if necessary.

Meanwhile, we see that the GDP growth still has downside risk as the recovery would remain highly uncertain and vulnerable amid the slow economic recovery. The new waves of domestic COVID-19 infections may drag down private consumption and severe measures to contain the infections will delay the reopening of the country to foreign tourists

Whilst the recovery might be delayed due to the factors mentioned above, we are hopeful that the impressive progress made by the government in purchasing the vaccine and the planned roll-out of the vaccination program will boost the confidence of the economy and the opening up of the country to foreign tourists.

We anticipate that the Bank of Thailand (BOT) would continue to maintain accommodating monetary policy throughout 2021. To cope with the strengthening of the baht, the BOT has decided to relax capital outflow, rather than cut interest rates. Moreover, the BOT also has plans to increase the scrutiny of fund inflows into the local bond market. This may benefit Thailand’s stock market as foreign investors may use equity rather than bond as a proxy to benefit from the fluctuation in the Thai Baht.

The SET Index experienced a roller coaster movement. It started with plunging 28.74% in the first quarter due to the impact from the COVID-19 pandemic, then rallying 28.73% for the next 9 months and ended the year with an 8.26% decline.

Foreign investors heavily sold Thailand stocks before becoming net buyers for the last three months of 2020. They were net sellers of equities worth US$8.29b, which rose more than five times from US$1.49b in 2019.

The volatility in the stock market caused by the pandemic have had a positive impact on our business. Turnover increased from 609,985 M. Baht in 2019 to 875,024 M. Baht in 2020. Net profit increased during the corresponding periods from 15,925,914 Baht to 239,646,211 Baht. In line with the Company’s policy of paying a dividend equivalent to 20% of net profit after tax, a dividend of Baht 0.10 in respect of the financial year ended 31 December 2020 will be proposed for approval at the shareholder’s meeting.

Stock Market And Business Outlook For 2021

We are optimistic about the stock market for 2021, due to: a) rollout of the vaccine and the resultant gradual normalization of business and travel activities, b) earnings recovery and positive business outlook, c) accommodating financial policies by governments supporting business recovery.

We expect to see growing trading momentum in 2021.

Our investment themes for 2021 are focused on: a) beneficiaries of the global economic growth recovery, such as energy and petrochemical stocks; b) recovery of international trade demand, which is positive for exporters such as the food industry; c) manufacturers moving out of China that benefits the industrial estate sector; and d) reopening the country, which will allow foreign visitors to enter Thailand.

Finally, I would like to, on behalf of the Board, thank our shareholders and clients for their continued trust and support in the Company and to our management team and colleagues for their dedication and contributions.

We look forward to your continuing support.